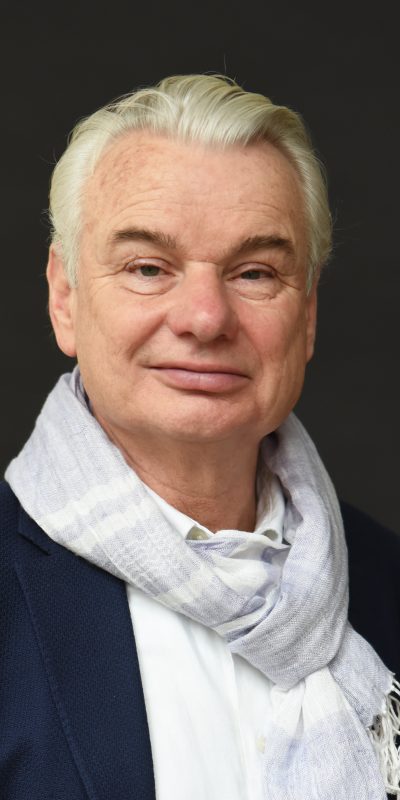 You are here:  Home

Phon van den Biesen is a specialist in the field of Governmental Tort-law, Government liability (compensation for damages and planning costs), protection of nature and environmental law, human rights, the laws of war and peace, and related areas of law. These cases involve legal assistance in civil and administrative areas of law in which International and European law, in addition to Dutch law, play a dominant role.

Phon van den Biesen was in the eighties one of the protagonists of the Social Legal Aid Movement. Among other things he was a co-founder of the Vereniging Sociale Advocatuur Amsterdam (Association of Social Lawyers Amsterdam) and also of the Vereniging Sociale Advocatuur Nederland (Association of Social Lawyers The Netherlands). Since early 2004 he also stands up – through Lawyers for Lawyers – for threatened human rights lawyers across the world who are persecuted or punished because of the cases they choose to handle while discharging of their professional duties. He served for 13 years as one of the Members of the Disciplinary Board in the Court District of Amsterdam.

Phon van den Biesen is a member of the Scientific Council of the Centre for Environmental Law at the University of Amsterdam. He regularly teaches at home and abroad on human rights, humanitarian law, environmental law and on recent developments in international case law related to the Genocide Convention.
He also teaches, internationally, empowerment-courses to lawyers and is currently working on a PhD on “The Independence of Lawyers, a Human Rights Perspective”.